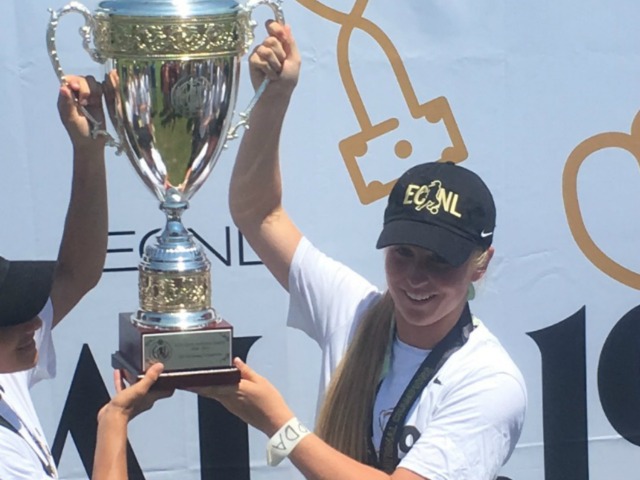 Reagan Pauwels (incoming senior at RBC & Cornell Soccer Commit) is a member of the U17 PDA Soccer team that won the U17 National Championship this past July in Virginia and are now the top ranked U17 team in the country! They won all 4 games in California in early July, advanced to championship weekend, and then went on to win both the semi-final and final two weeks later in Richmond, Virginia. Congrats to Reagan and all of her teammates! 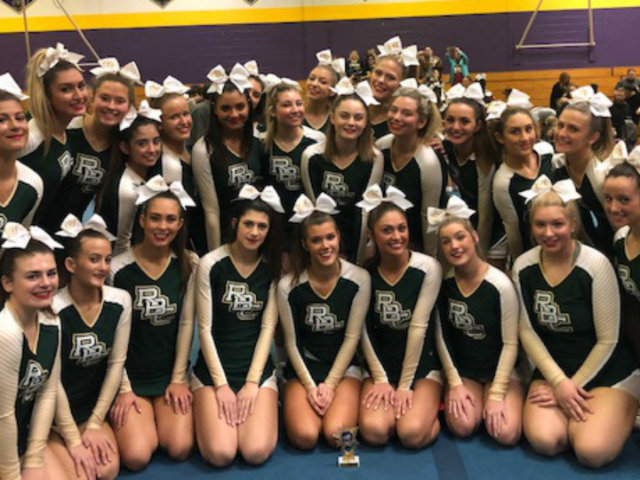 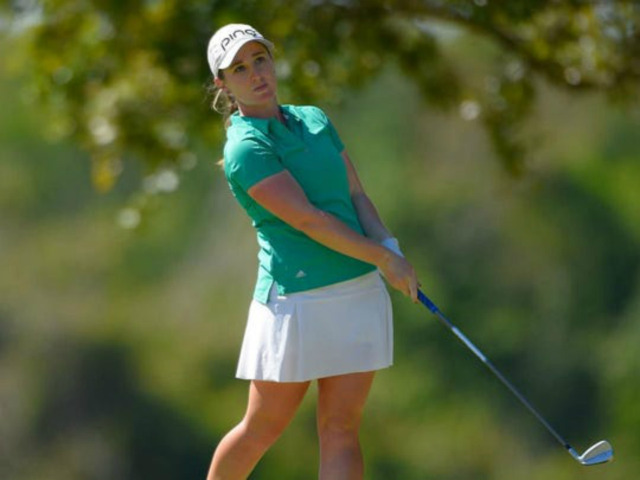 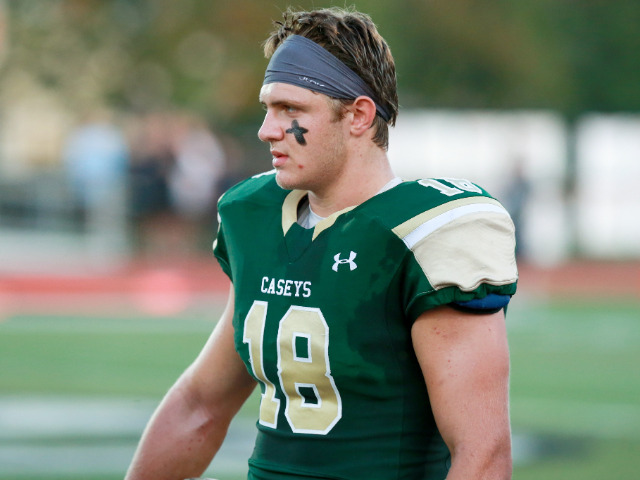 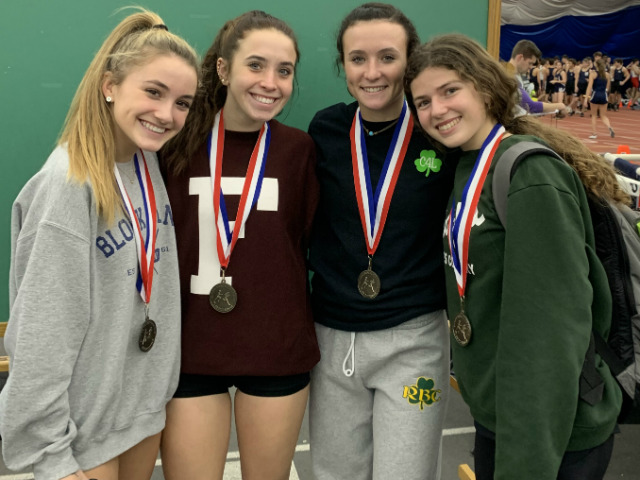